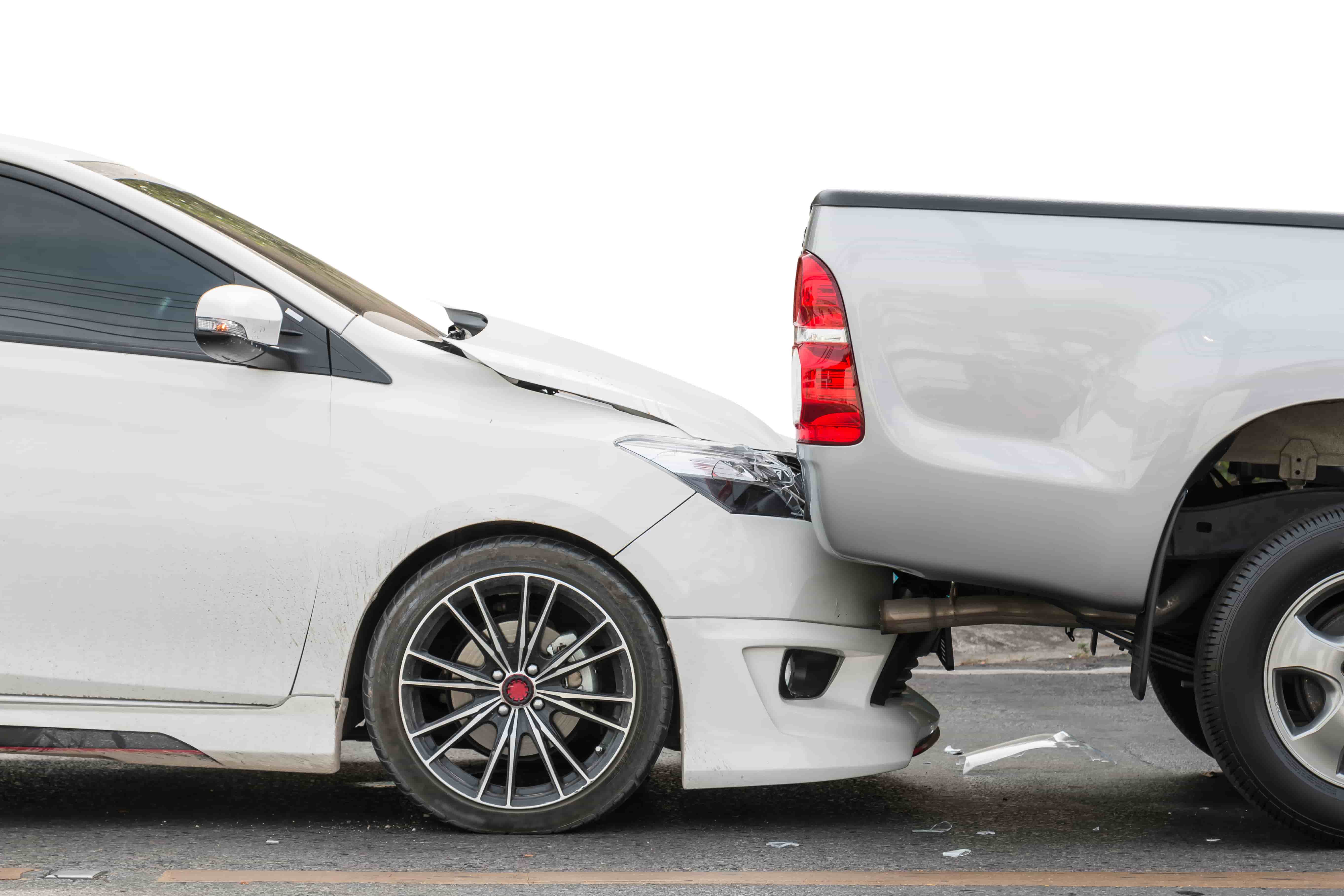 Las Vegas accident attorney Craig A. Henderson is a co-founder of ER Injury Attorneys and practices in all areas of personal injury and complex commercial litigation, including: car accidents, motorcycle accidents, slip and falls, contract disputes, real estate disputes, and judgment enforcement. He has trial experience and appellate advocacy experience, and has won two appeals to the Nevada Supreme Court.

Craig was awarded recognition by the Elite Lawyer directory in 2021. Craig has also been recognized as a Super Lawyers Mountain States Rising Star in 2008, 2010, and 2011. He He earned his Juris Doctor from the University of the Pacific, McGeorge School of Law, where he graduated in 2006 as a member of the Roger J. Traynor Honor Society.

While at McGeorge, Craig served as a full time extern for the Honorable Robert B. Robie, Associate Justice, California Court of Appeal, Third Appellate District. Craig also served as staff writer and primary managing editor for the McGeorge Law Review.

Craig earned a Bachelor of Science in Computer Science from Baylor University in 2000 and worked as a full time computer programmer for three years before enrolling in law school.

You can contact Craig Henderson directly at [email protected].